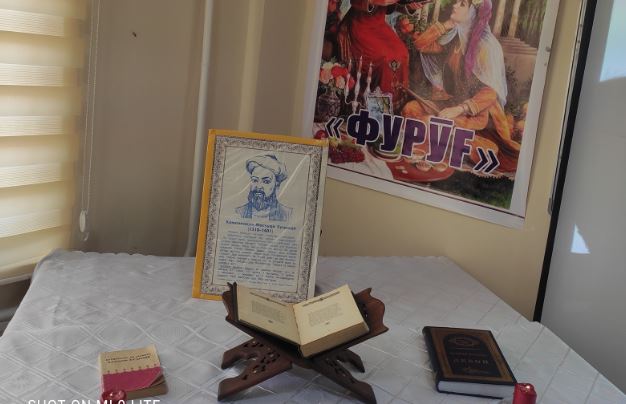 On the occasion of 700th anniversary of the great Tajik orator Sheikh Muslihiddin Kamoli Khujandi was held a scientific and cultural event entitled "The role of Kamoli Khujandi in Tajik-Persian literature" at the Faculty of Tajik Philology, by the initiative of the “Furuhg” club.

Then, students presented poems, songs and educational scenes about the life and works of Kamoli Khujandi, and the event was concluded at a high level.