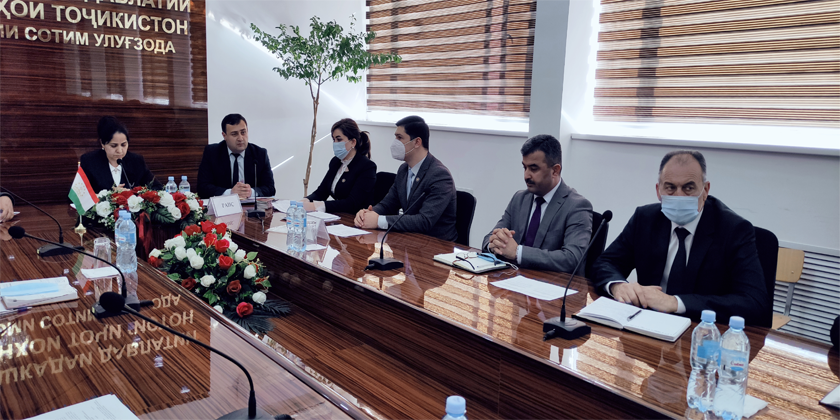 At the meeting, the Chairman of this Committee was elected rector of the Institute of Zhilo Gulnazarzoda.

Then, the deputy chairman of the CEC” linguist "Zebonisso Boboalieva presented a report on the activities of the initial executive committee “linguist" in 2020, while the working plan of the committee for 2021 was approved.

Nosirjon Mirzoev, highly appreciating his long-term activity of the "linguist", noted a significant and important contribution to the implementation of the goals and objectives of the NDPT.

Also, for the significant functioning and significant contribution to the implementation of the goals and objectives of the party, the group of active members were awarded certificates of honor and commendations of the executive committee of the PDPT in the Sino district of Dushanbe.